Labor Day 1949 – President Harry S. Truman announced the Rural Electrification Act would be amended to provide loans for the development of modern telephone service in rural areas. Herman Folkerts, a director of the Albert Telephone Company, either heard President Truman make that announcement, or he read the report of the President’s address which appeared in the Hutchinson Herald the following morning. Herman took this announcement seriously, and visited with neighboring telephone companies about the possibility of consolidating and improving telephone service with the help of the REA Telephone Loan Program.

October 20, 1954 – David McKay was hired as the first General Manager. Dave had also heard President Truman make the announcement about REA while he and his wife Mary were living in New Jersey. Mary and Dave decided if congress did amend the REA Act, they would seriously consider moving to Kansas, as Mary was originally from the community of Zook, Kansas. Construction of the system started in the fall of 1955, and all of the exchanges were converted to dial service in 1956, serving 722 subscribers.

Saturday, March 23, 1957 – A snow and ice storm hit the Golden Belt area, breaking over 800 poles. The following Monday, not one telephone in the system was working. The system was rebuilt over the next 60 days by local labor.

1958 – Golden Belt negotiated the purchase of the Bazine Exchange from the Western Light and Telephone Company. During the same year, the Lewis Telephone Exchange, which served the Lewis and Garfield area, held meetings with Golden Belt to negotiate an operating agreement and discuss a possible merger. The merger was completed in April 1960.

1977 – An operating agreement was entered into with the Burdett Telephone Company, which then merged into Golden Belt in 1981.

1982 – The Bison Telephone Company was purchased and merged into the system. During the early 1980s, all Golden Belt exchanges were upgraded to one-party service.

October 27, 1986 – William F. Schroter served as President of Golden Belt Telephone from the date of incorporation in 1953 until his death. Charles M. Arnold, an original Board member, assumed the Presidency.

1989 – Golden Belt placed approximately 120 miles of fiber optic cable in the ground, and brought into service a digital host central office in Rush Center. The remaining central offices were upgraded to digital service by 1991.

April 1, 1991 – Charles M. Arnold, an original board member, retired as President after more than 40 years of service to the telephone industry in this area. Steven L. Miller was elected President, and served in that capacity until 1995, when he resigned to take a position with Golden Belt.

1992 & 1998 – Additional office and storage space was added to the corporate office building in Rush Center.

Frank E. Kershner assumed the Presidency of Golden Belt Telephone November 1, 1995 through April 14, 2008. James A. Jecha was then elected President and serves in that capacity today.

The telephone exchanges of Ness City and Ellis were purchased and merged into the system.

The first satellite office was established at Ellis.

1999 – The second satellite office was established at Ness City.

2009 – A former bank building was purchased at 114 West Main Street in Ness City to house the satellite office.

2012 – A building was purchased at 101 West 9th Street in Ellis to house the satellite office.

The Stafford Cable Television System was purchased from Vyve Broadband.

A new entrance and retail space was added to the Rush Center office.

Gig-Certified Award given by NTCA The Rural Broadband Association.

The fourth satellite office was opened in St. John.

2018 – Fiber-To-The-Home is launched in rural Ness City and Beeler. 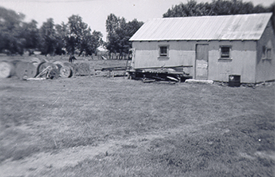 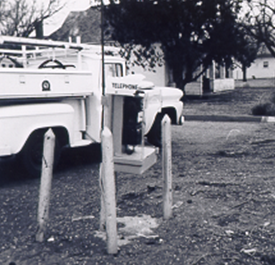 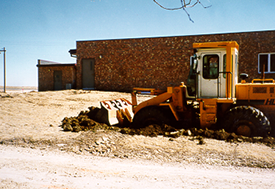 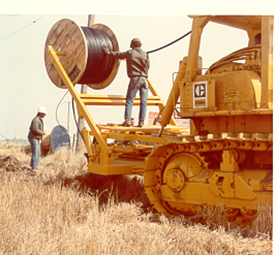 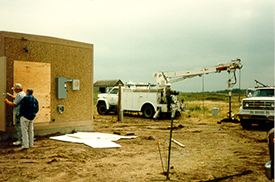 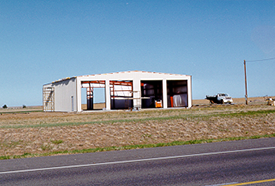 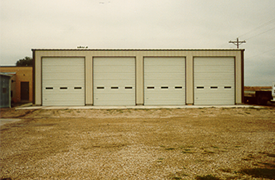 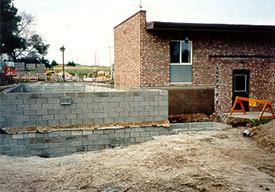 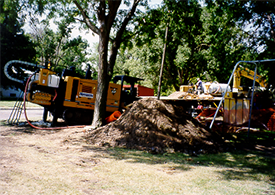 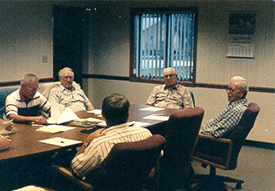